A bathtub can be the centerpiece of your bathroom, transforming a room that every house or apartment has into a work of art that expresses your values and style. Extensive bathroom renovations are also a very big commitment, so it’s important to have a general idea about what is involved before making any serious decisions.

There are a lot of things to consider before making measurements for a standalone tub, and some of them may surprise you.

The sheer standout beauty of a freestanding tub may be its most obvious pro. There are a number of different styles available, from old-school claw-bottom tubs to modern standalone tubs to ones with advanced features, like water jets or LED lights.

These tubs are also designated relaxation areas. Since there is no surrounding shower curtain and it’s only used for occasional baths, standalone tubs are usually easy to clean. There is a psychological component as well, since many people start looking forward to a long hot bath in a standalone tub as soon as they get back from lunch.

Finally, freestanding tubs are very easy to install. Typically, you just need a plumber to hook up the fixtures. Additionally, you can place a freestanding tub almost anywhere in the bathroom. People who live in tropical locations can even place these tubs outside in a private outdoor bathing area.

Most freestanding tubs are more expensive than most built-in tubs. The amount of the difference varies greatly depending on the type of tub, location of purchase, and other variables.

There’s also a price to pay in terms of convenience. A freestanding tub usually has no storage shelves for soap, shampoo, candles, and so on. Even if it did have a shelf, most owners probably would not use it, because such things can disrupt the tub’s natural beauty. This con isn’t necessarily a deal-breaker, because portable bathtub shelves are rather easy to find.

Most freestanding tubs are very, very heavy. In fact, the bathroom usually needs a reinforced floor to support such a tub. This is an important consideration for renters or people who move a lot.

These tubs are very efficient in terms of price and space. While the cost difference is not as significant now, especially when considering the extras that often come with built-in tubs, it may still be an issue. Furthermore, a built-in tub fits very nicely into a corner of a bathroom. Most built-in tubs also double as showers.

Plumbing is an issue as well. Built-in tubs often conceal the pipes beneath the tub, giving it s seamless look.

There are very few options in terms of location or appearance. All built-in tubs must go flush against a wall, and most of them must go into a corner. Despite the availability of different surrounds and colors, most built-in tubs basically look alike and they must usually match the bathroom’s existing decor.

Installation may be a concern as well. Built-in tubs often require extensive work in terms of the walls and surrounds. Standalone tubs have none of these issues.

At the end of the day, the standalone vs. built-in decision is largely a matter of personal choice. Typically, none of these cons are so debilitating that they take one choice off the table altogether. The best approach is to weigh all the factors carefully, do lots of shopping, make a decision, and stick with it. 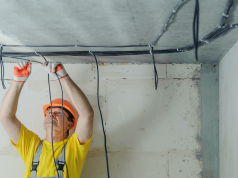 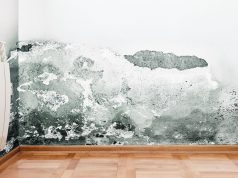 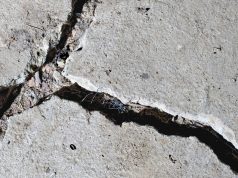 6 REASONS WHY YOU NEED A SLAB JACKING.

7 Advantages of Getting Business Insurance for a Single Project

6 REASONS WHY YOU NEED A SLAB JACKING. 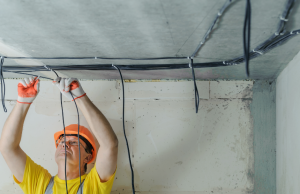 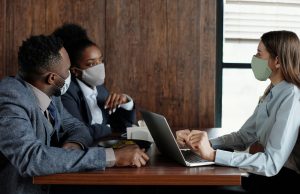 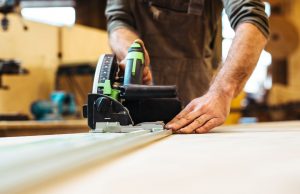 7 Advantages of Getting Business Insurance for a Single Project 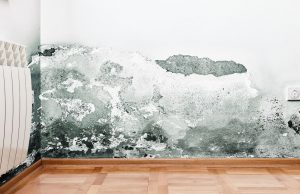 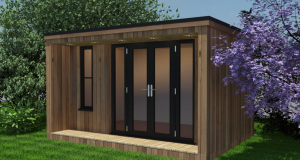