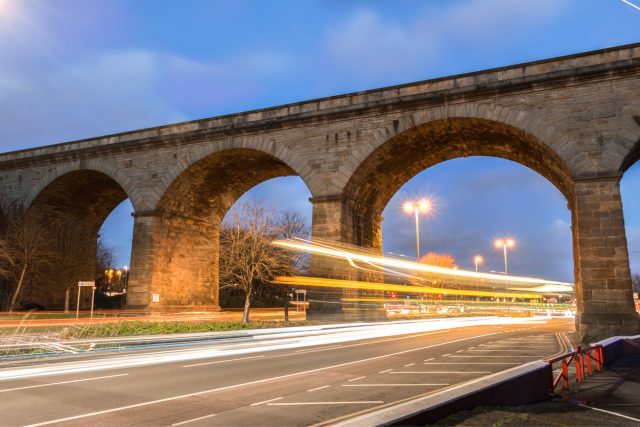 A large part of Leeds’ regeneration and modernisation revolves around its major transportation overhaul. Improvements across the city to its various transport networks have been calculated to transform Leeds into a 21st century city. Leeds transport strategy is closely linked and intertwined with the city’s impressive growth and rise to prominence in recent years. The regeneration work undertaken on Leeds’ transport infrastructure promises yet more growth and productivity than ever before.

“We are passionate about getting our transport system right for all who live, work and visit Leeds. Transport plays a vital role in our city’s prosperity and helps us to develop a healthier and more liveable city. We are already making progress, with this year seeing the extension of the park and ride site at Elland Road, the opening of Leeds Southern Station Entrance and the new Kirkstall Forge Railway Station, alongside the delivery of more quality bus corridors and significant junction improvements”

High Speed 2 (HS2) is one of the biggest transportation regeneration projects in the country. At a projected cost of £56 billion, the ambitious plans to connect the North and London by way of a high-speed rail link are going to have a large impact on Leeds and its long-term future. The HS2 and South Bank masterplan will create a site that is ready for the completed railway in 2033, connecting it to Leeds’ current train station, which will have already benefited from investment and improvements.

Rail isn’t the only major improvement to Leeds transport network. Leeds council recently approved a £30 million investment in new smart streetlights. The investment will convert 86,000 street lights into LED smart lamps. Designed to save the council £3.4 million a year, this investment should make streets safer and more efficient for the city’s walkers.

There are also proposed improvements to the city’s road network, which suffers from major congestion currently. Highways England will be improving the key M1 Junction 44 and essential maintenance will be carried out on Leeds Inner Ring Road and Leeds A6110 Outer ring road. There are also plans to simplify the road layouts to reduce congestion and introduce better traffic control measures.

A new and fit for purpose transport network across Leeds and its city region will make the city far more liveable, with access to a greater workforce and easier commuting. There are also secondary benefits to a better transport network like reducing air pollution, carbon emissions and noise pollution. Encouraging people to walk and cycle more by making it easier for them to do so will also have a positive effect on the population’s health. By majorly investing in infrastructure and transport, Leeds should be a more efficient and prosperous city. These major improvements are being developed side by side with plans for regeneration and new housing projects by companies like RW Invest benefitting from better connectivity around Leeds. Coordinated redevelopment and transport reforms are allowing an integrated and efficient solution to Leeds’ transportation challenges for the future. 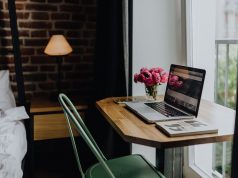 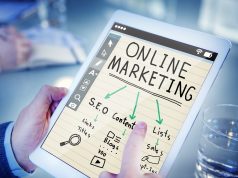 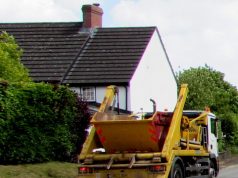 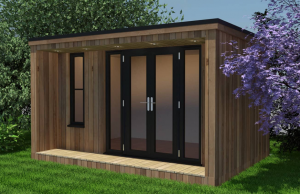 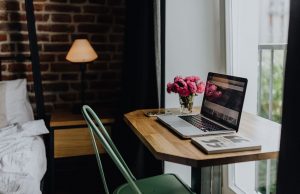 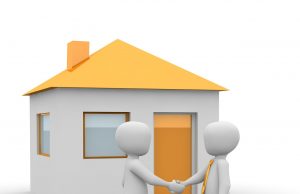 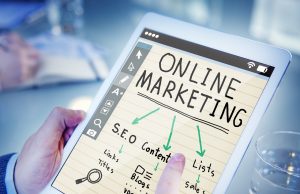 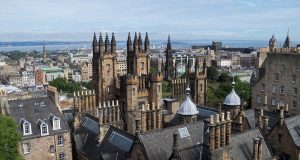 A detailed insight into the most famous conference venues in Edinburgh