You’ve probably seen the TV ads that depict lovable power rogues Gas and Leccy being bought under control by a smart meter; all set to a soundtrack provided by lovable seventies power popsters The Sweet.

These new generation gas and electricity meters are high-tech enough to digitally send meter readings to your energy supplier and are talented in many other ways. And we’re all being encouraged to ditch our old ‘dumb’ meters and switch to them from by 2020 to enjoy all the benefits they promise to offer. Hence the big ad campaign.

They arrived with some fanfare back in 2009, when energy secretary Ed Miliband said: “Smart meters will empower all consumers to monitor their energy use and make reductions in energy consumption and carbon emissions. They will also mean the end of inaccurate bills and estimated meter readings.”

Big talk, and big promise too that we like to think will justify the £11bn we’re set to spend on making the leap to smart meters.

So what exactly is so smart about them and why are the energy suppliers so keen for us to get them installed?

Here at Smoove Move, we asked ourselves the very same question. And discovered some powerful arguments for and against:

Smart meters are part of an energy master plan to develop a smart grid in the UK, connecting us all with low-carbon, efficient and reliable energy.

They’re free
Every household is entitled to a shiny new smart meter and your energy supplier will install them in your home at no extra cost. If you’re the account holder who pays the energy bills, you can ask for one and it won’t cost you a penny.

Fast energy monitoring
The clever little gizmos have a wireless in-home display that allows you to closely monitor your gas and electricity usage, not just sit and watch the numbers whizzing round when you put the kettle on. You can put this anywhere that’s convenient in your home as it isn’t wired to your actual meter. They allow you to access loads of info and typically display:

If you’re on a pay as you go service, it will also give you an instant overview of your credit. Plus, if you change to a new tariff, the figures will be automatically reset.

So they’re a handy way to keep you up to date with how much energy you’re using, your bills and also your  CO2 emissions. This can have tangible effects on what you pay and your carbon footprint, with British Gas, estimating that customers with smart meters save on average 3 per cent on their bills.

No more meter readings
Smart meters automatically send your readings to your supplier, so in theory you’ll never need to take a reading again and your local meter reader will be seeking alternative employment.

Easy switching
Another promised benefit of smart meters is that they’ll make it easier to switch between energy suppliers to get the best deals. A smart meter can instantly relay readings and energy usage information to a new energy company, so the switch can happen virtually instantaneously.

Better understanding
Knowledge is definitely power in this case. Smart meters give suppliers lots of data and metrics about energy usage which will reportedly help them improve the types of tariffs they offer and ultimately offer you a better choice to suit your needs.

Teething problems
The whole concept of the smart meter relies on a national communications network called the DCC. This has been plagued with teething issues that mean that some of 8 million smart meters that have already been fitted are incompatible. In this case, the meter will be switched to ‘dumb’ mode. So basically, if you have one of these early models, you’re back to square one until you can get a later model smart meter fitted

Data protection
Smart meters allow energy suppliers unlimited access to data on your energy use which could pose could be an invasion of privacy or a data protection issue.

We’ll still get estimated bills
Most energy suppliers want you to pay using their annual payment plans. This means your usage is estimated in advance and the cost is split into 12 payments. So many us will still pay our bills based on estimated usage, not the actual power we’ve used.

Errors
Problems with the technology have also reportedly seen the wrong figures being sent to suppliers and incorrect bills being issued.

Do you have to have a smart meter?
Though the government and energy suppliers are keen to see everyone switch to a new smart meter, you are under no obligation to switch if you’d prefer to stick with what you know. You can either keep your existing meter if it’s not too old, or have  a smart installed that’s been set to ‘dumb’ mode that will stop it transmitting or storing data. 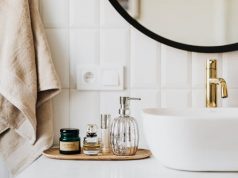 Can You Fit Shower Wall Panels Over Tiles? 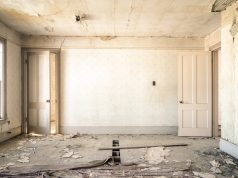 From old to almost brand-new – why does a home renovation is so effective? 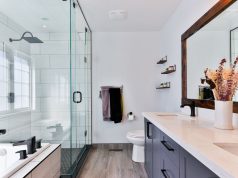 How to Improve the Lifetime of a New Bathroom

Interior Design Ideas For This Winter

What are the Common Types of Computer Viruses?

The Practical Benefits of Window Film

Renovating your house with microcement

The most efficient way to secure development finance 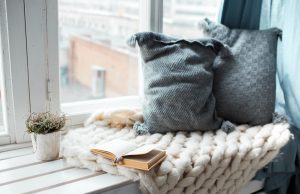 Interior Design Ideas For This Winter 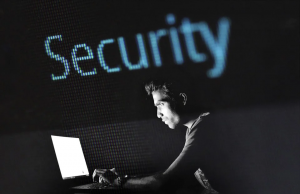 What are the Common Types of Computer Viruses? 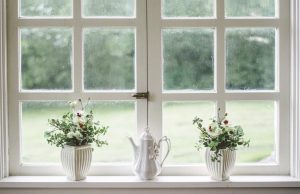 The Practical Benefits of Window Film 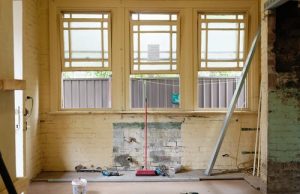 Renovating your house with microcement 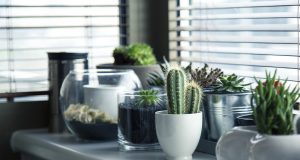 Latest interior design trends for you to consider