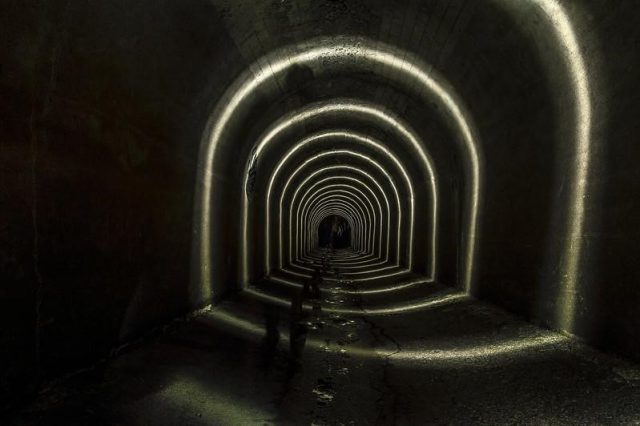 Carry Out An In-Depth Risk Assessment

The very first precaution to take and fundamental element of general health and safety is conducting a risk assessment of confined space. It’s a way of determining what hazards are present and the severity of threat they may pose to those entering the space. Only once a risk assessment has been conducted, can a health and safety plan be put in place for the task in hand.

Avoid Entry All Together If Possible

This may seem like an obvious thing to include, but if a job can be done externally, then it should be. This process of elimination should be the first course of action before anyone enters the confined space.

Obtain a Work Permit to Access the Confined Space

Monitor The Atmosphere Within The Confined Space

Before and during a task, checks need to be made with a piece of gas detection monitoring equipment. This is so the presence of toxic gases such as carbon monoxide and hydrogen sulphide can be detected. All monitoring must be carried by a person(s) who are not only competent in the practice of measuring and monitoring the atmosphere, but aware of the existing standards for the relevant airborne contaminants that are being measured.

Ensure There is Breathing Apparatus for Everyone Involved

Breathing apparatus must be in place for everyone involved with tasks in confined spaces. The type of apparatus will depend on the results of the on-going gas monitoring.

Ensure There Is Assisted Ventilation

Have Appropriate Tools in Place

This is a fundamental precaution to have in place. After all, if you don’t have the right tools to do the job, then you are not going to be able to complete a task safely. These tools must also be suitable for the environment in which they are going to be used in.

Have Escape Arrangements in Place

This is one of the most important precautions we have listed within this article as it can ultimately mean a matter of life or death. The most common type of escape arrangement is having a fixed ladder in place. Having this precaution in place also means that the emergency services have a means of access should a dangerous incident occur.

Have an Emergency Team on Standby at All Times

Hopefully, you will never need an emergency team, but one must be on standby at all times when there are workers within a confined space. There must be a team member in place on top of or just outside the space’s entry point and a clear method of communication. 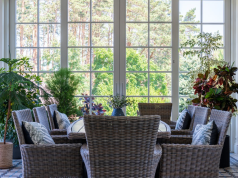 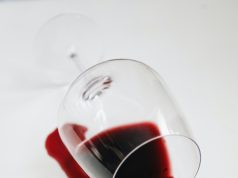 How Do I Know I Am An Alcoholic? 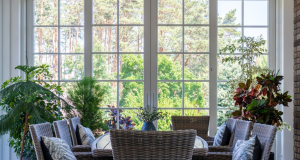