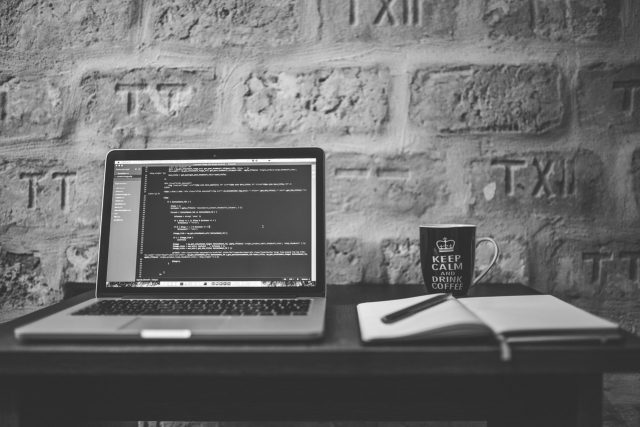 Online casinos use some pretty advanced technology to bring their games to the millions of players who use these sites. From the game mechanics to the graphics and sound effects, a huge amount of time and effort is poured in to creating the games.

Around the world there are hundreds of casino game software development studios, ranging between tiny independent developers to large international companies. The games designed by these studios are then hosted by the casino sites. Large or small, every developer uses the same type of tech to make their games. To take a look at some of their spectacular creations visit new-casino.ca for an online casino Canada real money.

The biggest challenge for the makers of virtual games is simulating real world conditions of chance. As there are no dice, cards or mechanical moving parts, the online games must replicate what these things do in real life using only software.

The results are as close to real life as it is possible to get, thanks to the Random Number Generator (RNG). This does not produce truly random numbers, but the discrepancy is undetectable in practice. An algorithm generates an ongoing sequence of pseudo-random numbers based on a seed number, changing hundreds of times every second. The outcome of a slot spin, for example, depends on the random number that was generated at the exact moment the player hit the play button.

In a mechanical slot machine, the odds are controlled by the number of different symbols of varying values appearing on the reels. In a virtual game, the return to player rate (RTP) is also controlled by the RNG, and higher value symbols are programmed to appear less frequently. Similarly the volatility (frequency and value of payouts) is all part of the slot programming. Some of the old mechanical machines may have paid out more when they were full of coins, but with online slots the chances remain the same with each spin.

When most online casino games were played on PC, then Flash was the tech used to create and run them. The Adobe software had already been losing popularity after HTML5 came along in 2008, but after the smartphone revolution it became necessary to change over.

Almost overnight, every new casino game was made using HTML5 and old games were given an overhaul using the software. This is because of one crucial failing for Flash – it was not compatible with mobile. The use of HTML5 became so standard that Flash was discontinued and no longer supported in 2020.

The most recent innovation in online casino technology is live dealer games. Players participate remotely in games led by real dealers. Here there is no need for the RNG, the games are carried out almost exactly as they would be in a land casino – sometimes with a few modifications to allow for the remote players.

In order to make live games as interactive as they need to be, the casinos must employ some real state-of-the-art technology. Of course there are the high-definition cameras that show the game from many different angles, but the most important piece of tech is the gaming control unit (GCU).

The GCU is quite small, around the size of a shoebox, but it is the core component of a live casino. Using optical character recognition, the GCU encodes, processes and shares all the data generated in real time, so that players can see on the screen exactly what is happening in the game.

Casino sites use a lot of other tech beyond the games, especially data encryption to protect personal and financial information and guarantee secure transactions. The actual site design has been much simplified over the years, with the majority of new casino sites opting to use a basic template which they can then customise with their own theme and games selection. 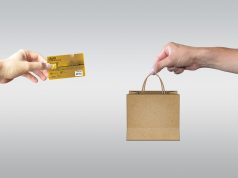 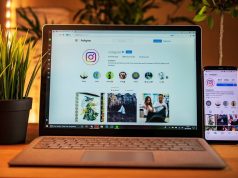 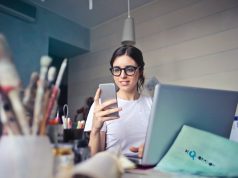 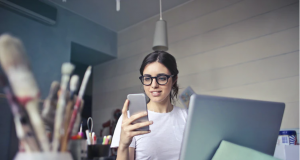