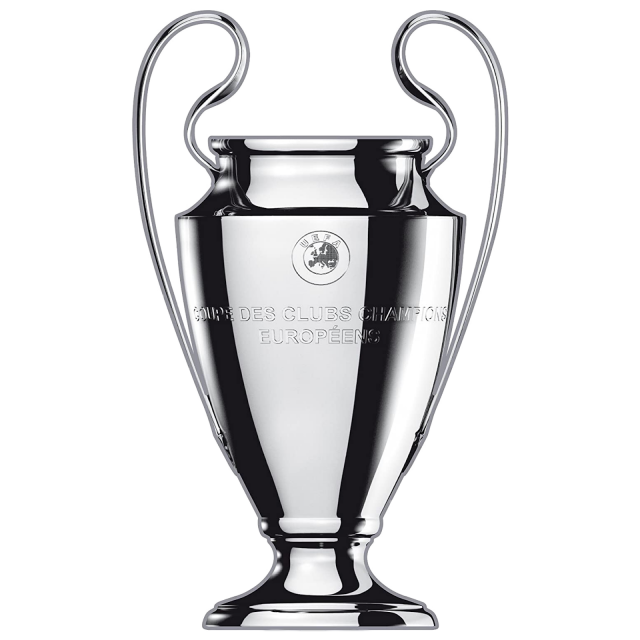 The European Cup will have its 4th Matchday this midweek, with great matches on the horizon. Today, our author Kate Richardson – check her out here – wrote this piece of content, making sure to include three matches from different groups.

The ones she picked were these ones:

This Wednesday, Borussia Mönchengladbach welcomes Shakhtar Donetsk, at their Stadium, Borussia-Park, on Matchday 4 of the UEFA Champions League Group B.

The team led by Marco Rose has passed a great test and reaches this matchday on top of the group, with five points, one ahead Shakhtar and Real Madrid. Last Saturday, M’Gladbach hosted Augsburg, with whom they drew 1-1, on their return from the Bundesliga after a two-week páuse due to the international break.

Shakhtar Donetsk appears in 2nd position in Group B of the Champions League, with the same four points of Real Madrid, one less than M’Gladbach and two more than Inter. Last Saturday, Luis Castro’s team shared points in a 1-1 draw against Oleksandriya, in a Ukrainian League game.

Both teams were pointed as the ones who would fight for the third place to go to the UEFA Europa League in Group B. Indeed, facing Real Madrid and Inter Milan is quite a challenge to be honest.

But the truth is that they both reach the 4th matchday in the qualifying places. At home, M’Gladbach will try to maintain the lead, and the Ukrainians will play exploring counter-attacks in an attempt to score. Thus, a well-disputed game with offensive football from both sides is expected, so we think that both teams to score should be a good bet to explore.

The amazing Stade Velodrome, in the city of Marseille, will be the stage of the duel between both hosts Olympique Marseille and visitors FC Porto. The match is scheduled for this Wednesday, regarding the 4th day of Group C of the Champions League.

The French, guided by the Portuguese manager Andre Villas-Boas is currently at 4th place in the Group, without any points added in the first three games, where the French couldn’t even score a single goal. The last match held by Marseille was about two weeks ago, before the international break, against Strasbourg. They beat them 1-0 away from home in the Ligue 1.

FC Porto is 2nd in the Group, with six points and an advantage of three for Olympiakos, who’s third place. After the international break, Manager Sergio Conceicao’s team returned to action last Saturday, the day they beat Fabril do Barreiro, 0-2, away from home, in a game related to the Portuguese Cup.

The game between Marseille and Porto is of enormous importance for the European aspirations of Marseille, which urgently needs to win in order to be able to at least aim to finish in 3rd place in the group and, thus, go to the Europa League.

It is expected that the French team will increase their performance in relation to what they showed in the visit to Portugal, but that should not be enough to avoid conceding goals from a FC Porto that has had defensive problems, but is always dangerous when attacking. Just like the last game listed, both teams to score looks reasonable for this game as well.

Clashing on Matchday 4 in the UEFA Champions League Group B, Inter Milan will host Zinedine Zidane’s Real Madrid, at the Stadio Giuseppe Meazza Stadium in Milan next Wednesday.

Antonio Conte’s team appears in the last place in the group’s table, with only two points added after three games. On the return from the international break in the Serie A, Inter welcomed and beat Torino, with a great 4-2 turnaround.

Real Madrid is in a similar position in the UCL so far, where they are 3rd, with the same four points as Shakhtar Donetsk (2nd). Last Saturday, Zidane’s men visited Villarreal, drawing 1-1 and making their way back to La Liga, after the 4-1 defeat in Valencia.

Both teams entered this group stage as big favorites to move forward in this Group B towards the round of 16, but the truth is that they have had enormous difficulties in proving that superiority on the pitch.

In a game where only victory will interest both of them, but with special pressure for the future of Inter, the forecast is for a very well-played match, with a lot of attacking football and several goal opportunities. Thus, chances are we will witness a game with more than 2 goals, and that’s the reason we will go for over 2.5 goals on this one.

We close this article summing it up: For Borussia M’gladbach – Shakhtar, as well as Olympique Marseille – Porto, we go with Both Teams to Score. Inter Milan – Real Madrid, we are backing an over 2.5 goals match.
If you like betting tips, follow Mightytips for more of those, as they are the best and most trustable source of betting tips online. 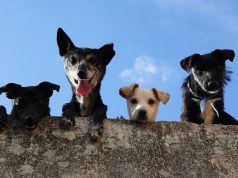 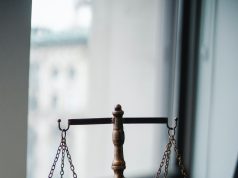 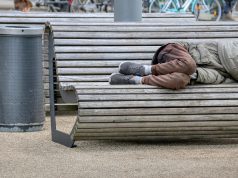