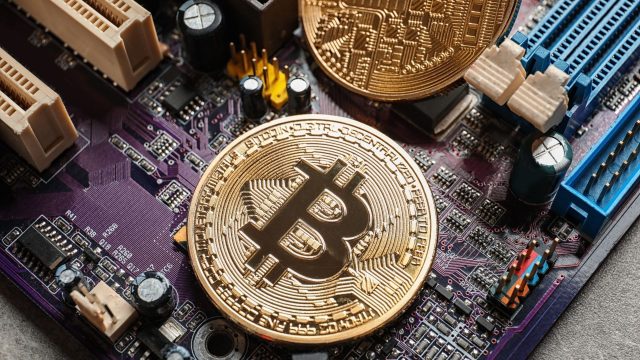 The past few weeks have been rather eventful in the crypto space. Bitcoin continues its surprising post-halving price recovery and recently passed $13.000 for the first time this year. For many, this is great news, as it signals that we are headed in a good direction.

The public continues to buy Bitcoin in hopes of great profits. And you might remember that the last time Bitcoin went “parabolic” we saw its price grow from $12.000 to nearly $20.000 in just 8 days. The so-called “bull run” has been in the cards for a long time already and we are finally starting to see its first signs.

In this article, we explore where the price of Bitcoin is headed and take a look at global events that may play a catalytic role in bringing it back to its prior highs. Will Bitcoin hit $20.000 this year? Read further to find out more.

The unpredictable events of 2020 stirred our economy into turmoil. And while global forces have aligned their powers to combat this force, we see Bitcoin becoming more and more important as a store of value. Let’s take a look at the events ahead to better understand how to position yourself.

US elections are just a few days away

On the 3rd of November 2020, the presidential elections of the United States will take place. If you have been active on social media, you might have noticed that the democratic and republican parties are going head-on head against each other. Even TIMES magazine changed the title of its publication to “VOTE” for the first time in its history.

So why is this important for Bitcoin?

It’s simple – America is burning. Literally. Protestors of different movements are directly opposed to political decisions and the economy of most states is suffering as a result. While the election seems like the solution to the problem, it is nothing but the start of a series of more problems to be expected. Whoever of the two parties ends up winning the election, the aftermath will most likely come as bad news to small businesses, and investors, who will experience the consequences of the massive protests. As a result, many will most likely turn to Bitcoin to protect their wealth.

As we are writing this article, pandemic-related lockdowns are once again imposed all over the world. Small businesses are closing, stimulus checks are much needed, and governments can only print more money to accommodate the needs of their citizens.

How will this lead to a 20k Bitcoin? This one might be a little trickier to spot if you are not experienced with the way financial markets work.

First off, the excessive money-printing practices of the United States will result in the devaluation of the US Dollar, due to a large spike in inflation rates. In 2020 alone, the country printed 22% of its total GDP.

Secondly, due to the above, banks have lowered their interest rates to nearly zero, which makes investors more prone to look into alternative investment opportunities. If the average inflation rate adds up to 1,04% per year and the interest rates are barely 0,1% APY, then you are literally losing money by storing your savings in the bank.

And guess which store of value had the best performance in 2020 and is expected to grow even further? That’s right – Bitcoin!

Institutional adoption of Bitcoin is already starting to happen. In fact, the process has accelerated faster than expected due to the pandemic-related instability of the global economy. Nearly every day we hear of a large company that exchanged (part of) its cash reserves for Bitcoin to hedge against risk.

The long list of companies that have already taken the initiative includes NASDAQ-listed Microgrategy, Square, Mode Global, and more.

As more and more companies realize the importance of Bitcoin in the post-covid economy, we expect to see a rapid increase in demand which could realistically drive Bitcoin’s price back to its all-time high before the end of the year. And this is when governments will finally take notice as well.

You might have heard about Libra before. Facebook’s digital currency was put on hold a little more than a year ago since it was perceived as a “threat” to the control of the US over its monetary system.

And while the Western world is still debating whether cryptocurrency presents an opportunity or a threat, other countries are already actively working and testing their own blockchain-based currencies. China, for example, is already testing its digital Yuan in 4 cities, and the results are overwhelmingly positive. As soon as this shift towards a cashless society becomes available everywhere, we should see governments buying Bitcoin in bulk and storing it as a reserve asset. This should further increase the demand and popularity of BTC, which could easily take it past its peak price.

So, should I buy Bitcoin?

While many think that Bitcoin is already overpriced, large companies and intelligent investors are buying it up in bulk. Do they know something about the short-term future? We can only guess. However, for us, buying Bitcoin right now is one of the more asymmetric risk-reward opportunities available. For that reason, we believe that buying Bitcoin is a great strategy to propel you into the next generation of millionaires. 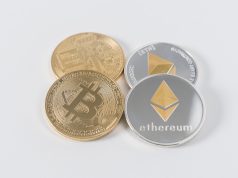 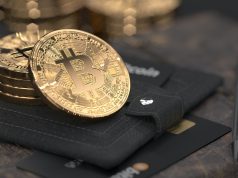 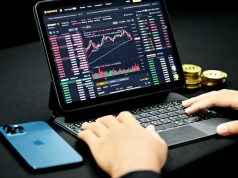 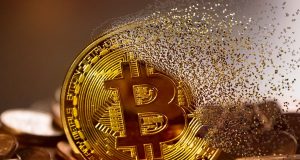