When a burglar alarm rings out, it might be a false activation. In this case, no one has broken into a house. There has been no crime. Burglar alarms can be triggered by many things. Sometimes, the trigger is not a criminal.

The problem with false alarm activations

False alarm activations are an expensive issue for the United States too. Research from the Freakonomics podcast found that responding to false burglar alarms cost the police in the USA up to $1.8 billion a year.

By current Association of Chief Police Officers (ACPO) policy, UK police officers will only directly respond to monitored intruder alarms after they provide a confirmed signal to the Alarm Response Centre (ARC). After two false panic alarms or three false intruder alarms, the police will officially withdraw response to the respective signal.

In the US, the police go further than this. In some US jurisdictions, they have introduced punishments such as fines for repeated false alarms, as discussed in this US Department of Justice paper.

If there are so many false burglar alarms, what is causing them? There are several reasons home burglar alarms are activated when an offence is not taking place. Among these are:

Many false burglar alarms are triggered by incorrect use of the alarm system keypad. For owners of alarm systems, this may sound sadly relatable. Keypads should not be difficult for us to work, but in the heat of the moment, as you walk in through the front door and the pre-activation countdown begins, the pressure to enter the correct code can leave you feeling flustered.

High-end burglar alarms are referred to as a “definite must” in Banham’s guide on how to deter burglars; attempts to save money, they say, can result in inferior alarms or the installation of a useless dummy bell box. Regarding the former, many complications can arise if an alarm system is not properly installed. Mistakes during installation can range from motion detectors triggering due to gusts of wind through air vents, to sensors reacting to changes in the weather as if they are intruders.

How to avoid false burglar alarms

The best way to ensure your alarm system never triggers falsely is to rely on a trusted firm who can install your alarm with all the above false alarm risks in mind. They should be fully compliant with ACPO regulations, and have an expert monitoring team to do all they can to make sure the police are only called when an offence is taking place. 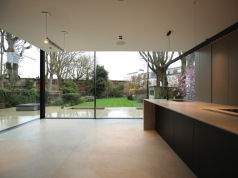 The best flooring options for your home 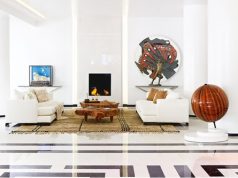 The Art of Interior Design 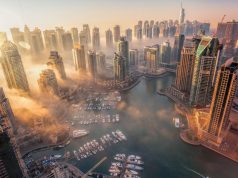 5 Tips for Finding the Cheap Dubai Laundry Shop Near You

5 Advantages Of Having A Refractive Eye Surgery 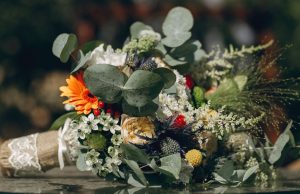 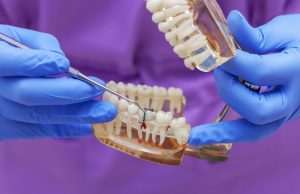 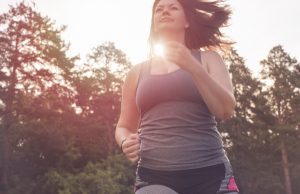 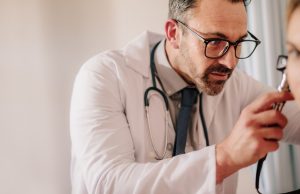 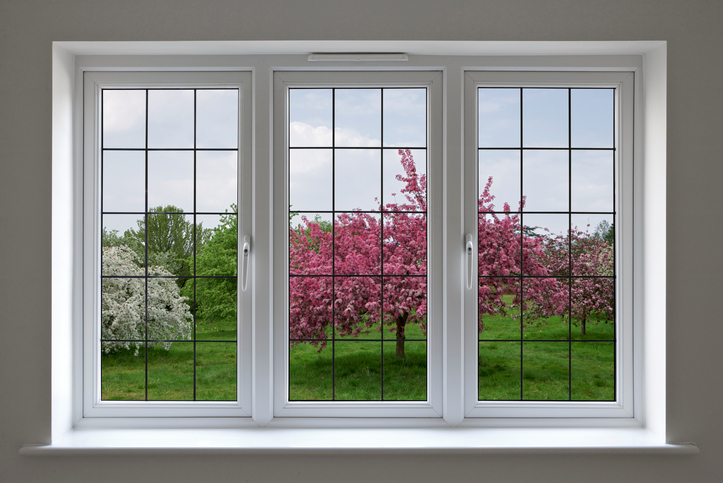