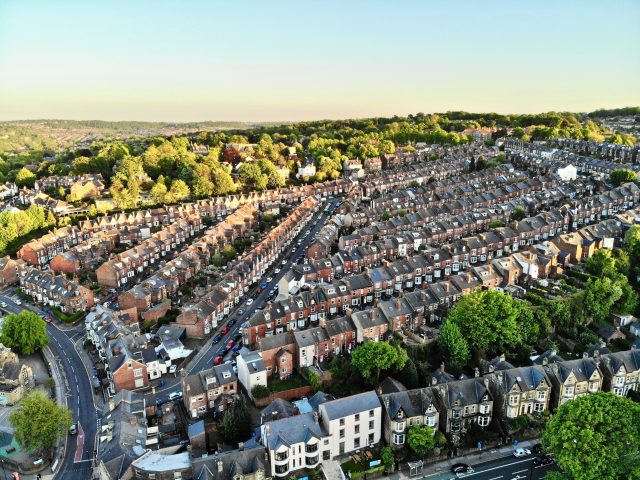 According to new Nationwide data, this is the best start to a year for house price rise since 2005. In January, annual growth increased to 11.2 percent, up from 10.4 percent in December, marking the strongest January growth rate in 17 years. Between December and January, prices jumped by 0.8 percent. The average price of a home in the UK is currently £255,556, and strong housing demand could make it difficult for first-time buyers and those intending to buy before remodelling a home to get on the property ladder. To know the accurate value of your property one of the best ways to find is to book your free property valuation at the earliest.

This rise occurs against a backdrop of rising interest rates and inflation, two factors that could cause the housing market to stagnate in 2022. Housing demand has remained robust according to Robert Gardner, Nationwide’s chief economist, who added that the stock of homes on estate agents’ books has remained extremely low, contributing to the continued robust pace of house price growth. Rightmove also said earlier this month that it was having its busiest start to the year, with the number of prospective buyers enquiring about houses up 15% from this time last year

Due to policies such as the stamp duty holiday extension and the new mortgage guarantee, as well as the ‘race for space,’ which has seen more people opting for larger properties following the move to working from home, house prices have skyrocketed during the Covid epidemic.

While house prices may stabilise in 2022, demand is still high. Housing demand has remained strong despite the rise in activity in 2021 as a result of the stamp duty holiday, which encouraged buyers to bring forward their deals to avoid further tax according to reports and mortgage approvals for house purchase have continued to run slightly above pre-pandemic levels. The influence of rising inflation and interest rates, on the other hand, may have an impact and make it more expensive to buy a home. The Bank of England is likely to hike interest rates again this week, after doing so for the first time in over three years in December.

“With the cost-of-living crunch upon us, rising inflation, and the oversubscription of houses continuing, we may see household bills and other more immediate costs become the priority,” Sundeep Patel, Director of Sales at specialty lender at Together, said. This could force buyers to put their home ambitions on wait until they can protect their funds and get on a more solid financial foundation.”

Prices Remain Difficult for First-Time Buyers Over the past 12 months, growth has outpaced wages growth, and the ratio of house prices to average earnings has reached a new high, according to Nationwide. A 10% deposit now equates to 56 percent of total gross annual earnings, which is a particularly significant gap for first-time purchasers. According to the Yorkshire Building Society, first-time buyer property sales in the United Kingdom hit a 19-year high in 2021. Clearly, the price of a typical first-time buyer house, which risen by 9% to £222,997 in the year to October,” the building society stated.

Where Have the Most House Prices Increased?

According to Rightmove, which recorded a 31 percent spike in asking prices for homes in 2021, Mountain Ash in Wales was the place in the UK where property prices grew the most.

Separate data from a HouseholdQuotes study of Office for National Statistics (ONS) data found that some London boroughs have had substantial increases in property prices over the previous 20 years, none more so than Kensington and Chelsea, where prices have climbed by £863,000.

Bexhill-on- According to Rightmove, the new supply hotspot in January was Sea in East Sussex, with nearly quadruple the number of new properties coming to market compared to the same month last year.

According to Propertymark, the property professionals’ organisation, by November 2021, there were only 20 properties available on average per estate agency branch, the lowest amount in two decades. According to Propertymark, the demand-supply imbalance has aided in the rise in house prices. In November, 38 percent of properties sold for more than the asking amount. “We have pencilled in annual price rise of 3.5 percent across the country as a whole for 2022,” Savills head of residential research Lucian Cook said, “but this is on the basis that the so-called ‘competition for space’ will relax. 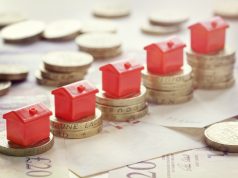 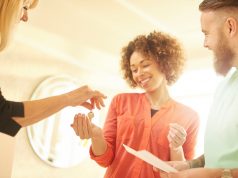 Tips and Tactics for a Smooth and Rewarding House Selling Experience 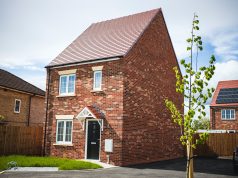 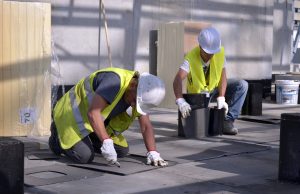 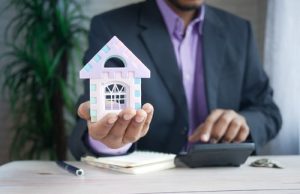