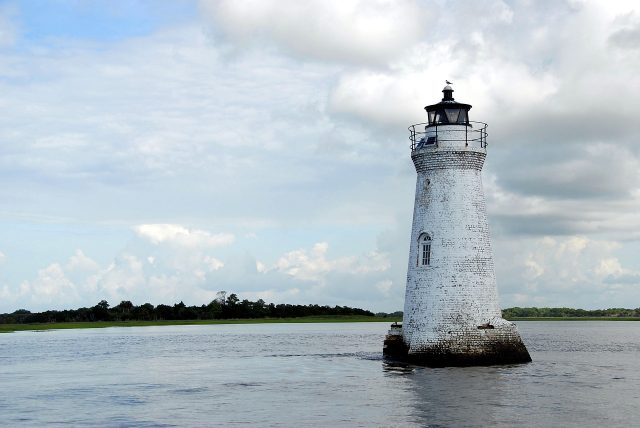 The British capital may be one of the world’s most dynamic business hubs, but those looking to pursue a career there can expect to pay through the nose for the privilege. Although homes in London have been falling in price over the past two years, the average mortgage still clocks in at around £477,000, making Greater London by far the most expensive city to live in the country.

Even those looking to save some money by living further afield and commuting into town for work can still expect to pay eye-watering prices, with popular commuter towns such as Beaconsfield boasting an average home price of over £600,000. However, it’s not all doom and gloom.

There are plenty of desirable areas within an hour’s train ride from central London, where house prices are much closer to the national average. If you want to work in London and still own a home on a normal salary, these are the best places to do it.

The idyllic coastal town of Chatham is one of the oldest settlements in the country, with the historic dockyards currently under consideration to be named a UNESCO World Heritage Site. Besides history and culture, there is plenty of affordable property to be found, all within a 38-minute commute to London Bridge. Average house prices currently sit at around £230,000, whilst plenty can be found for less. This means that, according to Trussle’s best fixed rate mortgage deals, first-time buyers can secure a two-year fixed interest rate and pay as little as £832 a month for their mortgage. You definitely can’t get that in the capital.

The vibrant ‘town’ of Luton boats a population of 215,000, making it the largest settlement in the UK without city status. Whilst it is home to such economic behemoths as Vauxhall Motors and EasyJet, many people who work in London opt for the town due to its extensive rail links, which can take you straight to St Pancras in 40 minutes flat. First-time buyers can expect to pay around £240,000 for a three-bed house with a garden, something that Zone 1 dwellers can only dream of. Luton also has an incredibly diverse food and cultural scene, owing partly to its diverse population, meaning that you won’t have to say goodbye to the cultural offerings one might expect in the capital.

The historic city of Rochester in Kent is known for its imposing Norman cathedral and the fact that it is home to some of the oldest and most elite schools in the country. Fortunately, property prices are much more forgiving than one might expect, with the average home costing around £288,000 at the time of writing. There is a diverse range of properties to choose from, and those looking for some respite from the Big Smoke will be pleased to know that there is no shortage of idyllic cottages and spacious Georgian terraces available within a very reasonable price range. Throw in the fact that you’re only 30 miles from central London and Rochester starts to look like a very appealing prospect indeed.

Prices across the South East continue to fall at a steady pace, so now might just be the best time to snap up a property in one of these desirably located areas. As these examples show, it is entirely possible to enjoy the career benefits of the capital without having to spend half of your salary on rent. 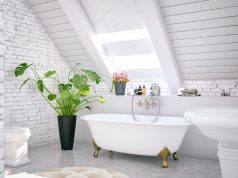 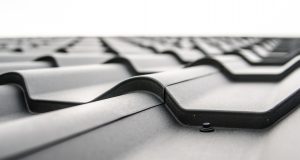 Renovate your roof and protect your dream house