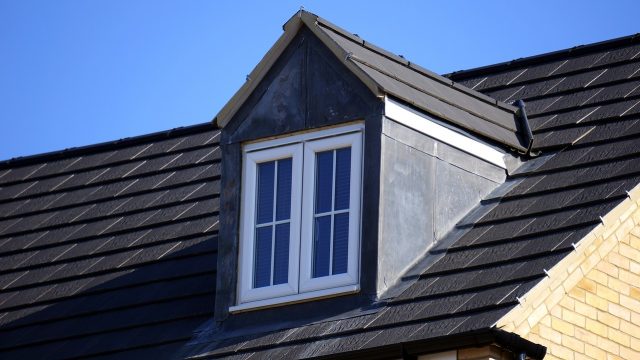 According to the guys at Wickford Roofing, knowing when to replace your roof isn’t a walk in the park. The signs aren’t always obvious and require a closer look before you can make a decision.

In this article, we are going to look at the 5 most common signs you need to replace your roof.

Let’s get into it…

5 Signs You Need A New Roof

You probably don’t spend too much time in your loft, which is why you may struggle to notice that it’s getting brighter all of a sudden. The most common cause of this is a hole in the roof.

Oftentimes, you won’t be able to notice these small holes from the outside, especially if it’s in a difficult-to-see location.

While one small hole can be repaired, if there are loads of them, it may be time to think about getting a new roof. The longer you wait to repair these holes, the higher chance it goes from a small repair to a new roof installation.

A sagging roof is pretty hard to miss, and poses a greater risk than your might imagine. It can be caused by a number of things such as rain, snow, bad materials, old age, and more.

If you notice your roof is sagging, it’s important to talk to a professional, otherwise, you run the risk of it collapsing, which isn’t good for anybody – especially the people inside.

In some cases, a sagging roof can be restored, whereas, with others, you’re going to need a replacement. This depends on the type of damage, and how long it’s been going on for.

Nothing lasts forever, and your roof is no exception. With old age comes damage, deterioration, holes, and a weakened structure. When you first move into a house, we recommend speaking to the previous owners to find out when the roof was installed.

In general, a new residential roof lasts about 25 years. With this in mind, you may never need to replace your roof; however, it’s good to have an idea of how old it is in the first place, in case you notice any damage.

The most signs of an old roof are consistent leaking and sagging.

4.   The Shingles Are Covered In Moss

The more trees you have blocking the sunlight accessing your roof, the more chance of moss growing on your roof shingles. Moss forms in damp temperatures, which the U.K. is known for!

While a little moss doesn’t seem too dangerous, if you leave it for a prolonged period of time, you’re setting yourself up for disaster.

Moss forms in the cracks between your roof shingles. As it grows thicker, it pushes the shingles out of place, leading to water leaks.

Armed with this knowledge, it’s important to call a professional if you see substantial amounts of moss growing on your roof.

5.   The Shingles Are Falling Off

While one shingle falling off isn’t going to pose too big an issue, if there are multiple shingles missing, then it’ important to get in contact with a professional as soon as possible.

If you don’t replace missing shingles, you’re opening yourself up for water leaks, which can cost you thousands in repairs – or even lead to an entire roof replacement.

The most common cause of a leaky roof is damage to the shingles. This damage can be caused by a number of different factors, with the most common being bad weather.

However, it could also be caused by animals such as pigeons running over the roof of your home over a prolonged period of time.

Letting your roof leak continuously without repair can lead to mould growing throughout your home.

But it gets worse…

Mould can pose health risks if left untreated for long periods. It’s especially dangerous for people who suffer from asthma, as it can cause asthma attacks.

If you thought it couldn’t get any worse, unfortunately, it does…

A leaky roof also poses a fire hazard, especially if you have electrical wiring in your loft. It only takes a few shortened wires and drops of water to cause a fire, putting yourself and your family at risk.

Most leaky roofs can be repaired; however, some will need to be replaced entirely, depending on the extent of the damage.

Now you know how to identify an old and damaged roof, it’s important to get in contact with a specialist if you notice any of the signs listed in this article. Most of these issues can be solved with a simple repair; however, others are a little more complex. 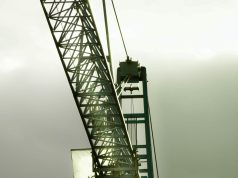 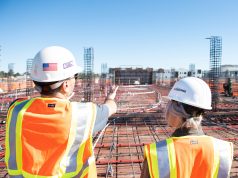 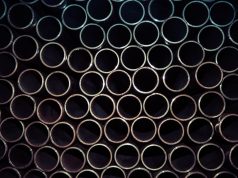 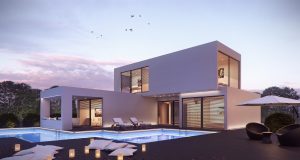 What is Design and Build?