HOLY LAND MAN, who was born not too far from the place where Jesus lived, where Moses received the ten commandments, and where Mohammad had his visions, uses the original word of GOD in its original language, ancient Hebrew. Through his methods, HOLY LAND MAN has found many truths and secrets that have caused him to separate himself from churches and from religion.

HOLY LAND MAN writes, “We, therefore, assume that everything that exists does so for a reason. It is also clear that nothing can be the cause itself. The glass ball could not have created itself for the simple reason that it did not exist before it was created. There must be another reason that made the sphere, and the same is true of the universe. The problem is that whatever that cause of the universe is, it also needs a reason for its existence. That reason needs a reason for existing as well.”

USING THE BIBLE AS THE ULTIMATE SOURCE

HLM does not rely on the traditions and worldly institutions that seek to control people or take their money. Rather, HLM relies on the original word of GOD to interpret truths knowably.

UPDATE: READ the full chapter 1 of “IS THERE A GOD? ANY GOD?” 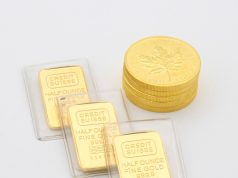 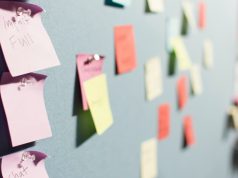 Startup Name Generator: The Do’s and Don’ts of Naming Your Business 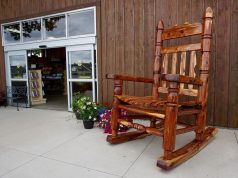 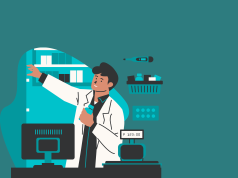 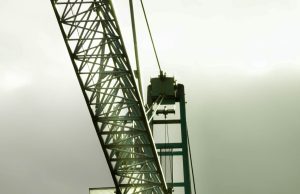