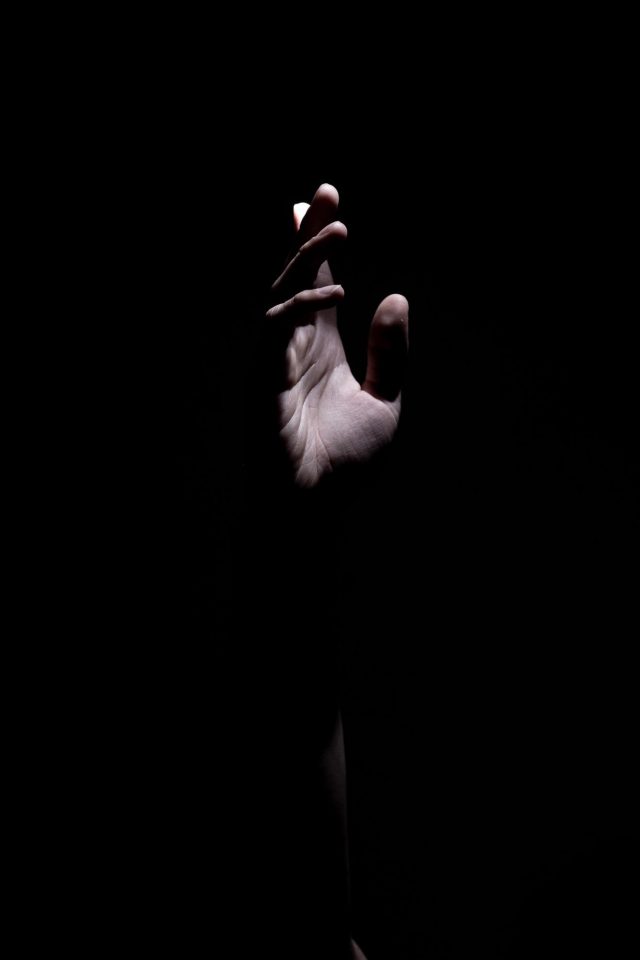 There are different occupations and professions which have safety precautions that each worker has to deal with. As a matter of fact, there are quite a number of accidents, injuries, and even deaths that happen in the workplace due to the lack of proper knowledge and training, such as with operating of heavy machinery, working at a height, or even a job in a confined space. Working in confined spaces poses a great risk to the people who will be going in and out. There are a lot of hazardous risks that may cause grave injury, or worse, death, to people who would be working in confined spaces without the proper training and safety precautions. Not to mention that it is actually against the law to have an occupation or profession relating to working in confined spaces if you do not hold certifications. To avoid these risks and a chance to get injured in the workplace, it is important to have your people, or yourself, undergo a confined space training to help in dealing with the precautions related to the job.

People with an occupation or profession that involves going through confined spaces or involves handling people who go through confined spaces on a frequent basis, then it is required by law that the people involved should receive the proper training and certification to continue doing it. This is because of the deaths which occurred in relation to confined spaces. That is why in the year 1997, the law and regulation was passed to control not only the industry, but also self-employed people who go through different kinds of work for income. Breaking this law could actually result to prosecution if you get caught.

There are a lot of dangers and risks involved when working in confined spaces. Even if you are just doing a rescue mission, especially if it is in confined spaces, a lot of things could go wrong and it could end up badly – most especially if you are not well-trained and well-equipped to be in put through in such scenarios. The biggest threat you could face when going in and out of a confined space is that the atmosphere could have different contaminants, or worse, lack the oxygen for you to be able to breathe properly. That is why it is important to use an atmospheric monitor or a gas detector to help you identify hazardous gasses and which tools could help you to protect your respiratory system or give you proper ventilation. Not only that, but there are also risks of explosions or a breakout of fire when you are inside the confined space which may lead to injuries or suffocation. You could also lose consciousness if you are in a hot confined space, or you could even drown if the water levels increase without you having an exit strategy. Identifying these dangers and risks would allow for you to prepare ahead of time to prevent it from happening or at least be ready for worst-case scenarios.

For only £125 for every person, you would already be able to undergo the proper training and even get a certification to work in confined spaces. The best part about it is that it would only take you a whole day to go through so that you would not have to spend too much days away from work without income. You could also save so much for a group of 6 at only £100 per person, and even greater savings at £60 per person for a group rate of 10 persons. This price is already an all-in, no additional fees price which is inclusive of the whole day training starting from 8:00AM to 4:00PM, a serving of lunch and refreshments, the usage of apparatus and equipment, and even the certification of the SPA Core Construction. Training with Mark1 would allow for you and your employees to go through a training course covering the low and medium risks of working in a confined space. Not only will you be able to learn all of the theories involved, but you would also be immersed in practical exercises for a hands-on experience. 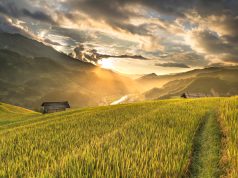 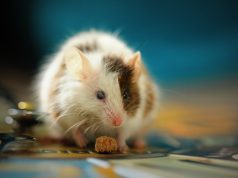 How to Take Preventative Measures Against Pests 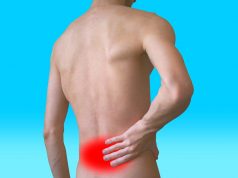 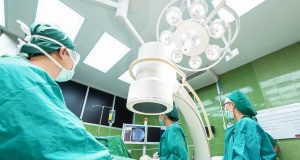