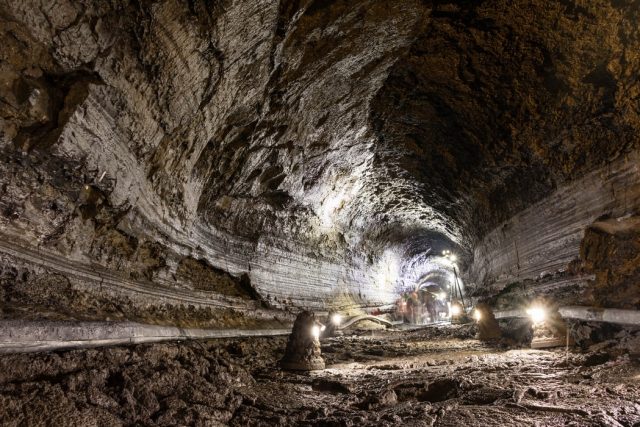 Underground mining is used to acquire ore that lies at a considerable distance below the surface of the earth. It is the alternative to surface mines. Surface mines are not effective at depths more than about 60 meters or 200 feet. Underground coal mines can reach 750 meters or 2500 feet, and uranium mines can excavate up to 2 kilometers or 6,500 feet. There are other types that can go even deeper into the earth.

Mining today has developed a lot from the previous centuries. Modern mines have substantial ventilation systems, advanced communication networks, and extensive water drainage methods. The use of high-tech machines has greatly reduced the human workload, for example, a mining LHD. Now, what is a mining LHD? These are machines that are used to safely load and haul the rocks and other materials between different areas of the operation.

Underground mines have some common components, such as ventilation shafts for clearing out toxic fumes from blasting and drilling. Escape routes, tunnels for transporting ore, access shafts for lowering equipment and men, recovery shafts for transferring extracted ore up into the surface, communication methods for constant transmission of information, etc. are other crucial components of underground mines.

Even in hard rock mining systems, mining methods and designs can vary for different rocks. The basic techniques that all mines follow are:

Room and pillar mining is used for relatively flat ore bodies. An access ramp is drilled into the deposit and ore is drawn out in holes (rooms) and roof support (pillars) patterns. Regular charge and blast techniques can be used for mining out the room. Nowadays, a machine called a continuous miner is more commonly used in this technique.

The machine drills into the ore body until a room is created which is about 6-9 meters or 20-30 feet, leaving pillars in place in a regular pattern for supporting the roof. It moves inside the ore and forms rooms and pillars until the whole ore body is covered. At the end it drills through the pillars, starting at the farthest one from the access point, which causes the roof to collapse after the machine leaves each room. The highest amount of ore is collected as not much is left in the pillars.

It is done in relatively narrow ore deposits. The ore is collected in horizontal or moderately inclined portions. Then it is filled with waste materials, tailings, or sand. The fill option can be consolidated by using concrete or left unconsolidated. It is an expensive method.

It is similar to the cut and fills method, except it is used in relatively wider ore zones. Here the first drift is formed in the rock, then filled with consolidated fill. The second drift is formed adjacent to the first one and this continues until the whole ore zone is mined out.

It is the least common hard rock mining method and is typically done to recover low-grade ore. A section of ore is drilled at the bottom of the ore zone and blasted which causes the roof to collapse. The collapsed and fractured ore is then collected and sent for processing.

This technique is utilized for extracting coal, salt, phosphate, uranium, oil shale, and other geological materials in soft rock. Most ore is excavated by the longwall and shortwall mining process and rarely the blast mining technique. The room-and-pillar approach is also used here.

This is an extraordinarily efficient process. Longwall mining equipment cuts across the ore deposit and shaves off slices that can be long, up to 182 meters or 600 feet. These slices directly fall onto a conveyor that is constantly moving and transfer the ore slices to a haulage shaft for lifting them up into the surface. Longwall robots have hydraulic roof support that advances on their own. The roof behind the supports collapses and fills the mined area as it advances into the ore along with the machine.

Longwall mining machines are usually 1.5 to 3 meters high and 150–250 meters in width. About 90 percent of the ore can be recovered by this process. And the best part is, almost the whole process can be automated.

The ore zone is comparatively narrow and smaller slices are made by a moveable mining machine including roof supports, like the longwall mining machine. This is the shortwall mining process.

This technique is rarely used nowadays. It uses explosives, for example, TNT for breaking up the ore.

As high-tech underground mining machines complete most of the works and less human labor is required, it puts fewer miners in danger. However,

underground mines are not the best place to be. Many accidents occur in mines especially when the mine supports collapse because of earth tremors. Failure of ventilation systems to eliminate exhaust from mining equipment, natural gas leaks, and coal dust triggered explosions also cause casualties.

Miners may face long-term health problems. Constant breathing in mineral dust causes many respiratory diseases like the dreaded black lung or pneumoconiosis. Back injuries due to lifting heavy weights and hearing issues due to noisy apparatus are also frequent.

Moreover, underground mines are also responsible for air pollution, gas, and chemical leaks into the soil and water, changes in the flow of water, and major changes in land structure which may make the area unusable after the completion of mining work.

However, for addressing the environmental and safety issues, most countries now strictly follow laws and regulations regarding mine operations. Modern mining methods have also reduced the death toll. Let’s hope for a time when underground mines won’t be a frightening workplace anymore. 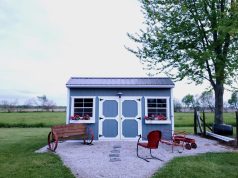 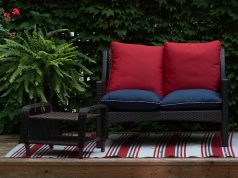 Essential Accessories For Your Garden 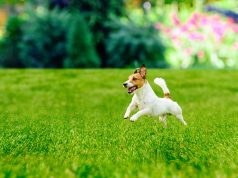 Mowing your lawn. 5 tips and tricks 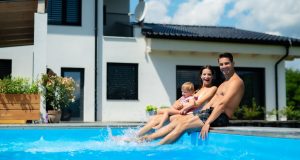 Why You Should Heat Your Pool All Year Round